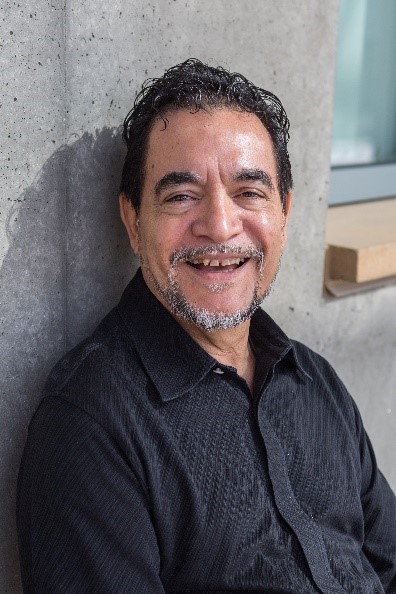 John D. and Catherine MacArthur Foundation Professor in the Humanities

Arturo Arias is a John D. and Catherine T. MacArthur Foundation professor in the Humanities at the University of California, Merced. His book Recovering Lost Footprints: Contemporary Maya Narratives, volume 1 was published in 2017. In 2007 he also published Taking their Word: Literature and the Signs of Central America. As well in the year 1998 he published two books called The Identity of the Word: Guatemalan Literature in Light of the New Century and Ceremonial Gestures: Central American Fiction 1960-1990. Similar to the year 1998, in 2000 he had two publications which were The Rigoberta Menchú Controversy and “Critical Edition of Miguel Angel Asturias’s Mulata”. Recently in 2018, he published Volume 2 of Recovering Lost Footprints: Contemporary Maya Narratives.