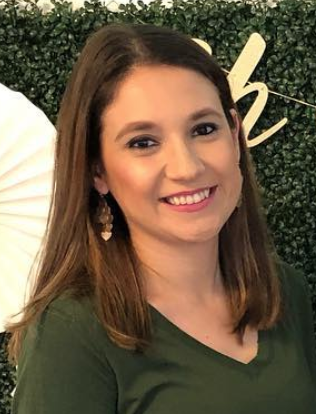 Elizabeth Cisneros is a Spanish Lecturer at the University of California, Merced. She received her Bachelor’s degree in Spanish from UC Davis in 2007 and her Master’s degree from Sacramento State in 2010. Born in Sonora, Mexico, Cisneros immigrated with her family to the small town of Atwater, CA when she was a teenager. Despite the language barrier, Cisneros became a first generation college graduate. She is passionate about the Spanish language and inspiring students to pursue their dreams through a college education. Cisneros loves to visit Disneyland, travel, and submerge herself in Spanish literature.